Salil S. Parekh Would be New CEO and MD of Infosys 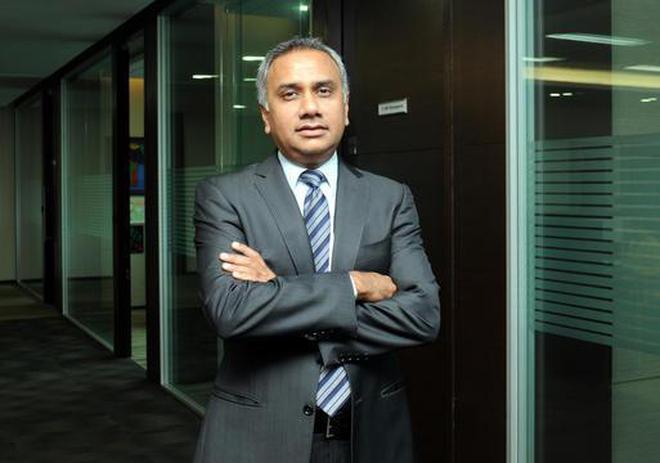 India’s prominent IT Company Infosys appoints Salil S. Parekh as Chief Executive Officer (CEO) and Managing Director (MD). Parekh, who will take over on January 2, 2018, for a tenure of five years and replaced Mr. U B Pravin.
Reflecting on the appointment of Mr. Parekh, Mr. Nandan Nilekani, Chairman of the Infosys’ Board said, “We are delighted to have Salil joining as the CEO and MD of Infosys. He has nearly three decades of global experience in the IT services industry. He has a strong track record of executing business turnarounds and managing very successful acquisitions. The Board believes that he is the right person to lead Infosys at this transformative time in our industry.  The Board is also grateful to Pravin for his leadership during this period of transition.”
Ms. Kiran Mazumdar-Shaw, who heads Infosys’ Nomination & Remuneration Committee, stated, “After a comprehensive global search effort, we are pleased to appoint Salil as the CEO and MD. He was the top choice from a pool of highly qualified candidates.  With his strong track record and extensive experience, we believe, we have the right person to lead Infosys
Before joining Infosys, Mr. Parekh had been previously associated with for 25 years Capgemini where he was a member of the Group Executive Board.  He has a magnificent academic record with Master of Engineering degrees in Computer Science and Mechanical Engineering from Cornell University, and a Bachelor of Technology degree in Aeronautical Engineering from the Indian Institute of Technology, Bombay.
Mr. U B Pravin Rao, who had replaced Vishal Sikka as CEO and MD, will step down from that position effective from January 2, 2018. He will continue with Infosys as Chief Operating Officer and a whole-time Director of the Company.
The Company initiated the search for a new person after Vishal Sikka resigned in August following a deferred bile between the management and the founders. A long-lasting impeachment between the founders and the management imputed him for abandon the post.